Tarangire in the Green Season

Tarangire in the Green Season

Tarangire National Park is only a one and a half-hour drive from Arusha so we did a weekend trip there with the family. The dry spell was broken a couple of weeks ago and overnight the park has gone bright green. Recent rains filled the Tarangire Sand River so it was brimming. Elephants are what the park is best known and we weren’t disappointed. We saw hundreds on the two short game drives. Unfortunately I only had a point and shoot camera which really isn’t ideal for wildlife shots. Still, here are some of the sightings we had, don’t mind the blurry edges. 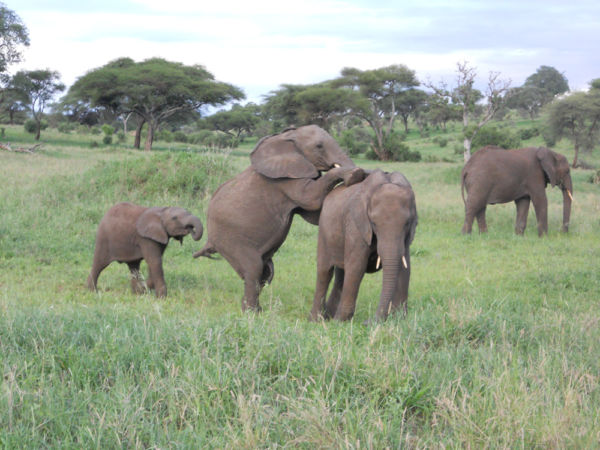 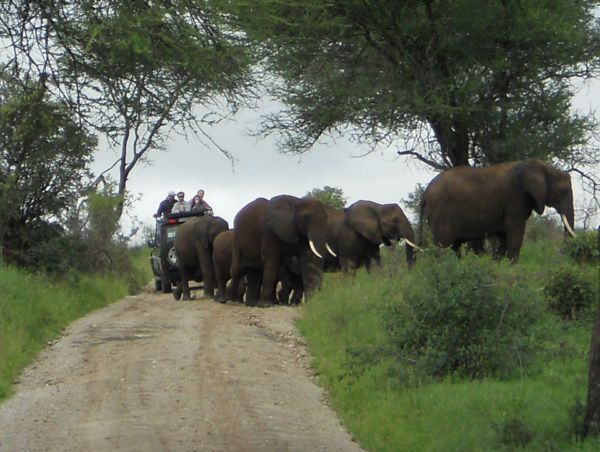 We watched these two male giraffe fighting for over half an hour and there was no sign of giving up when we moved on. They swing their heads at each others’ bodies with loud smacking noises. It’s not something I’ve ever seen before. 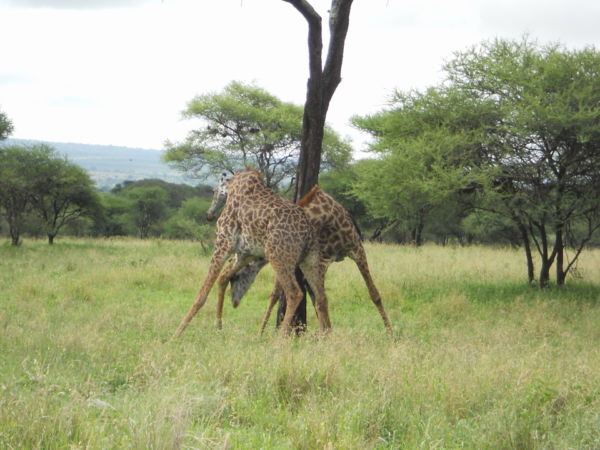 We also encountered some lions. Here’s a sleepy lioness with a collar! She’s part of a research project being carried out in Tarangire. The male struck a beautiful pose, but unfortunately, my point and shoot zoom lens wasn’t quite up to the task. Anyway, it was pretty magnificent and you get the idea. 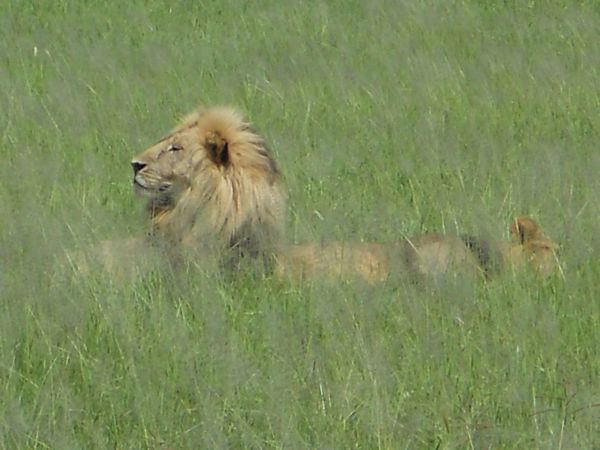 We stayed at Tarangire Safari Lodge, which has one of the best views anywhere in Tanzania, even on a rainy morning.

Day 1 Join Gary, Chief Project Manager at Nature Discovery, as he attempts to summit Kilimanjaro with a small group of guests.
Day 2 Today the group hike up to 3859m, to Shira 2 camp.
Day 3 Gary and his guests practice the step-rest method as they trek to Lava Tower at 4600m.
Day 4 Our intrepid explorers enjoy amazing views of Kenya and Amboseli National Park, trekking 11km for a total of 8 hours to Pofu camp.
Day 5 The group passes Giant Lobelia and lots of caves as they make their way to Third Cave Camp.
Day 6 Spirits are high as the group trek to base camp!
Day 7 A midnight start to reach the summit!
Day 8 After a very slow walk enjoying the scenery, wildlife and plants, the team arrive at Mweka Gate.

If you aren’t a regular mountain climber or trekker, you may need some additional equipment or gear for this unique experience – gear or equipment that you may only end up using once.

Ring in the New Year on Kilimanjaro

Spend New Year’s eve at either Baranco or Kibo camps before a midnight wake up as you depart, slowly, to the summit of the Roof of Africa, where you will watch the dawn break on 2023.