Mountain trekking opportunities abound in northern Tanzania where the Great Rift Valley has spawned some of Africa’s greatest mountains. We look forward to taking you trekking in our very special corner of the world, including: 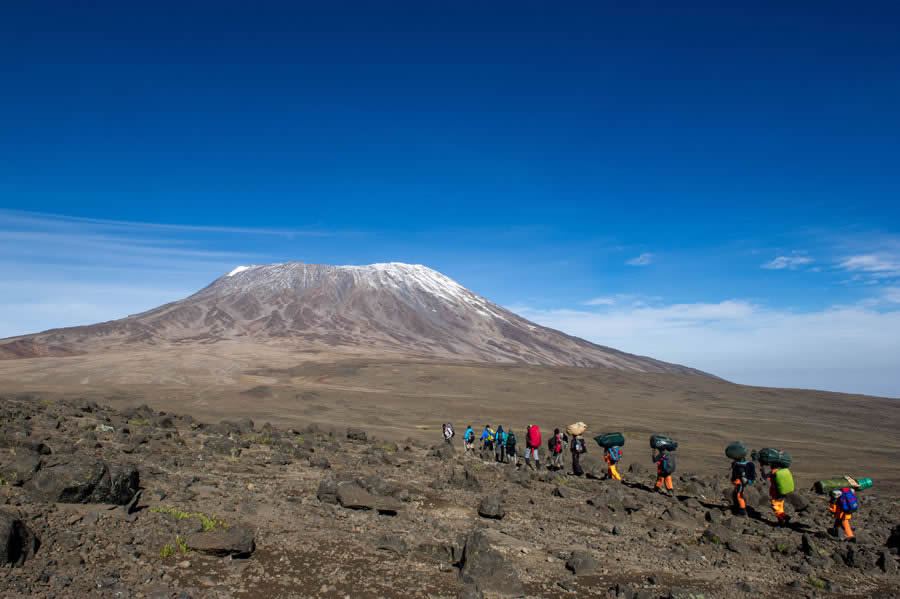 It’s hard to believe these diverse and unique landscapes coexist within such a relatively small area. Moreover, these geographical phenomena and the biodiversity they shelter exist only here in the north of Tanzania.

Trekking allows you to become part of the landscape and get up close and personal with the wildlife and nature. It’s a privilege to visit these wilderness areas, a grounding and humbling experience that creates the memories of a lifetime.

To find out more or book a trek with Nature Discovery contact us now.

Amazing service and wonderful guides! The knowledge and friendliness of the guides was instrumental in making our safari more than we could have imagined! I will recommend without hesitation! 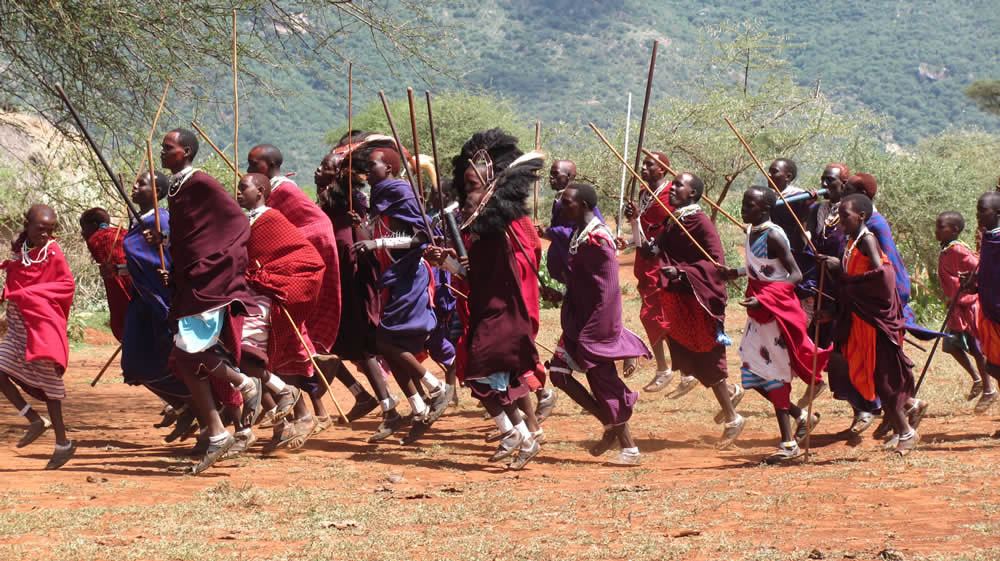 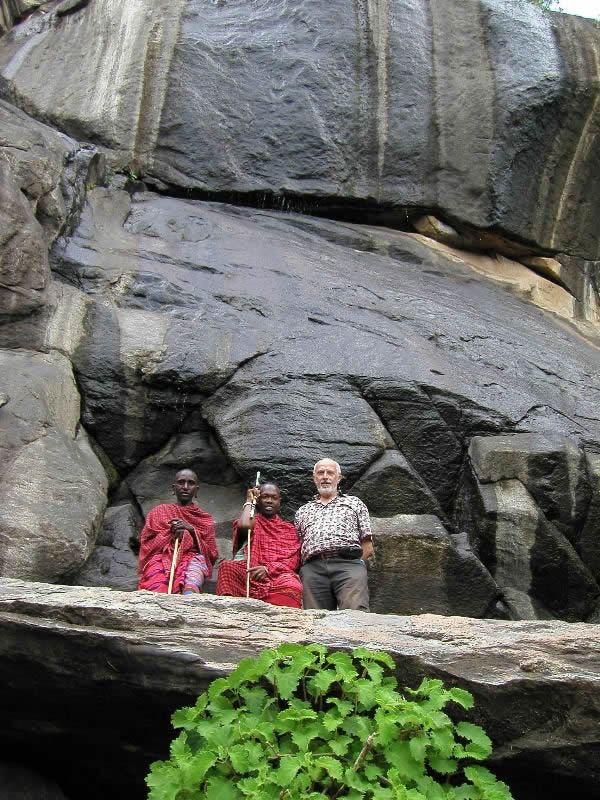 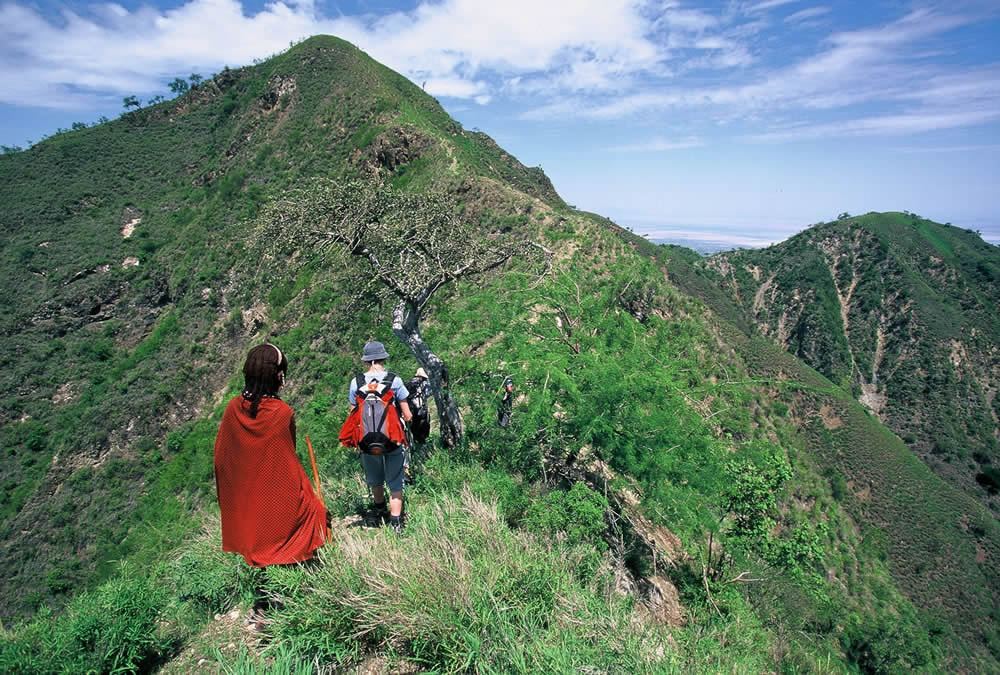 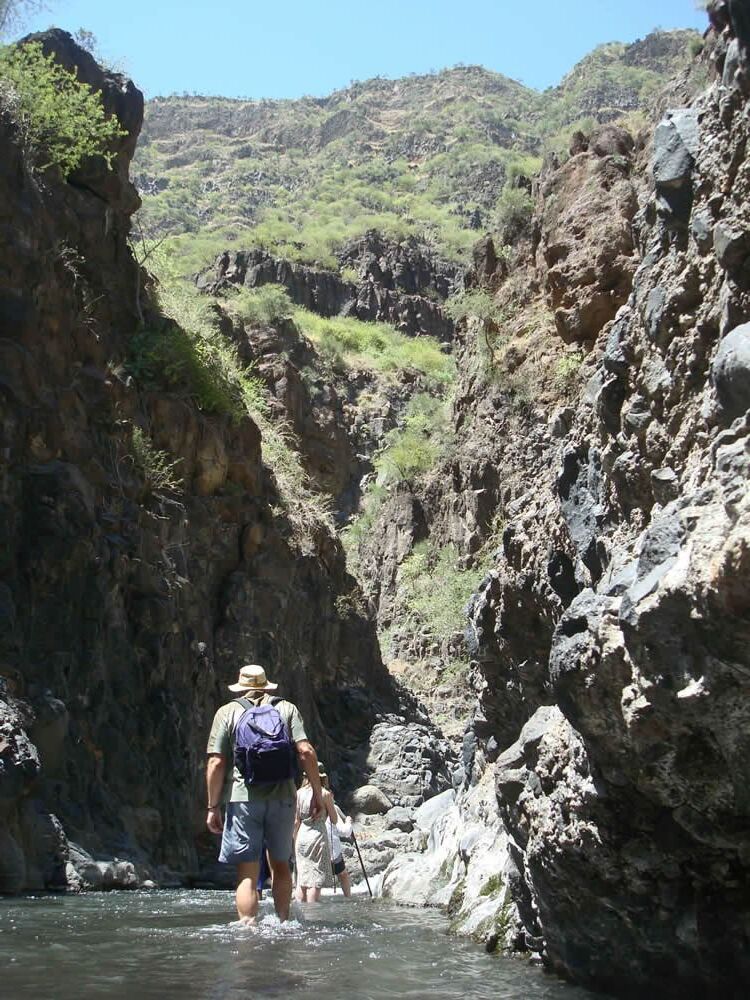 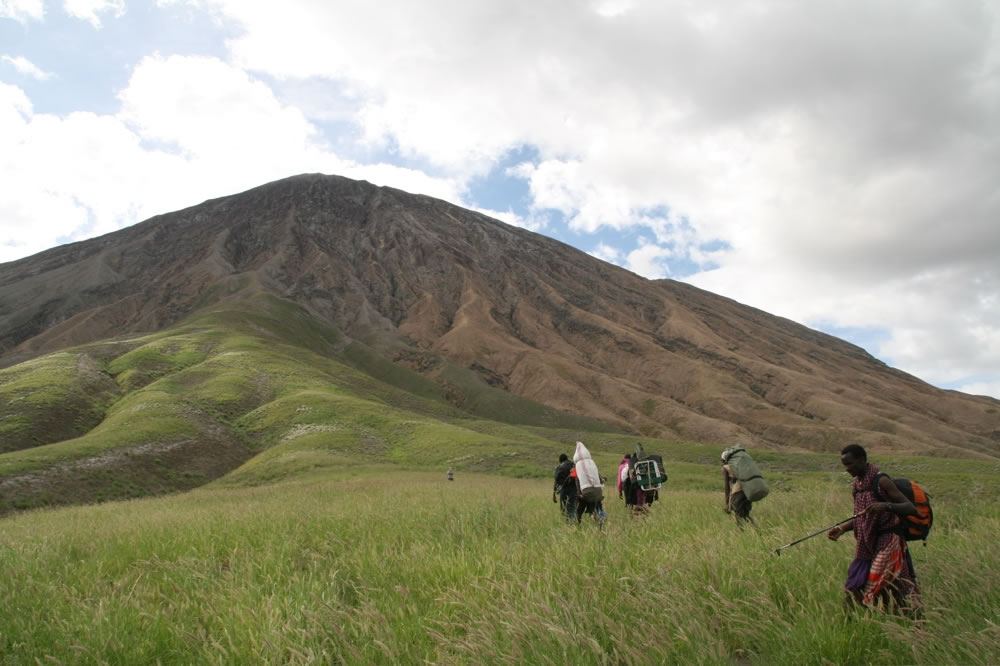 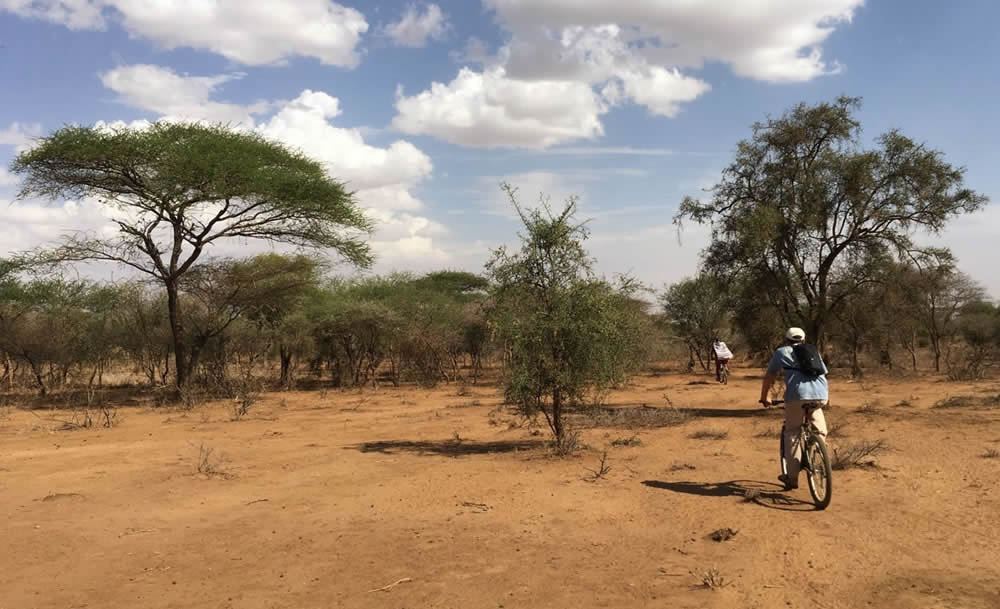 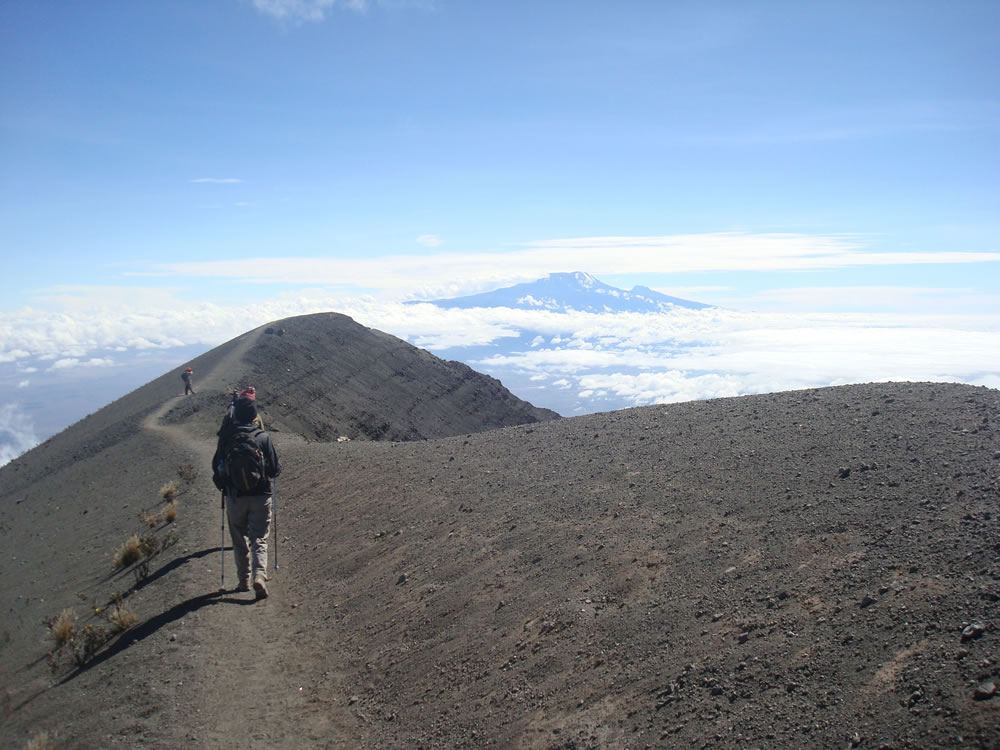 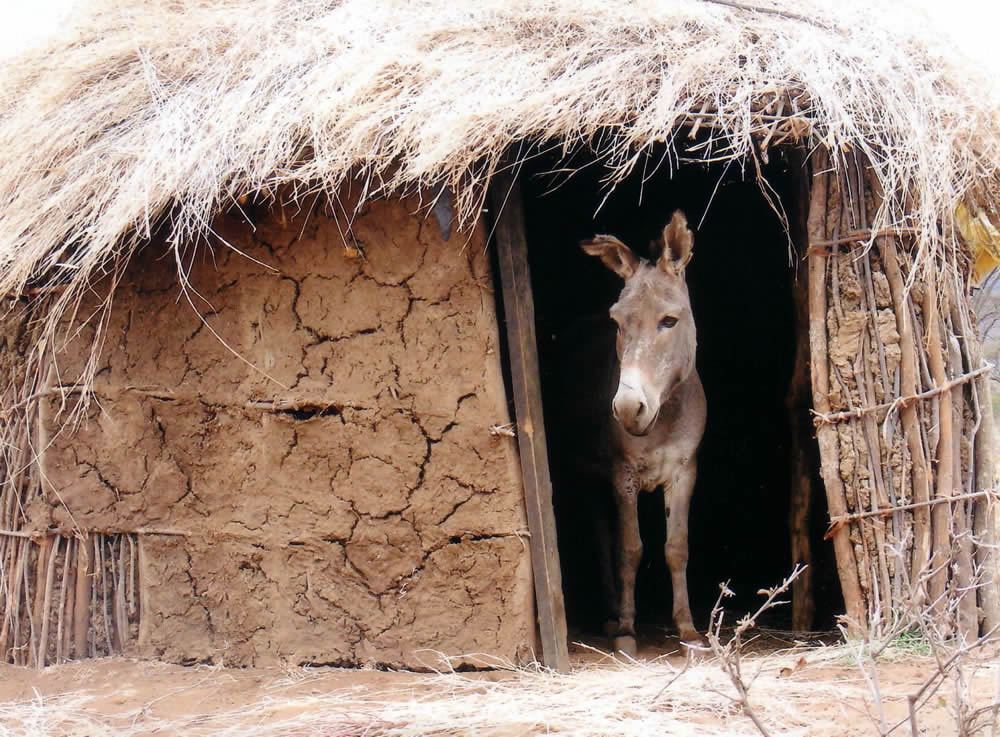 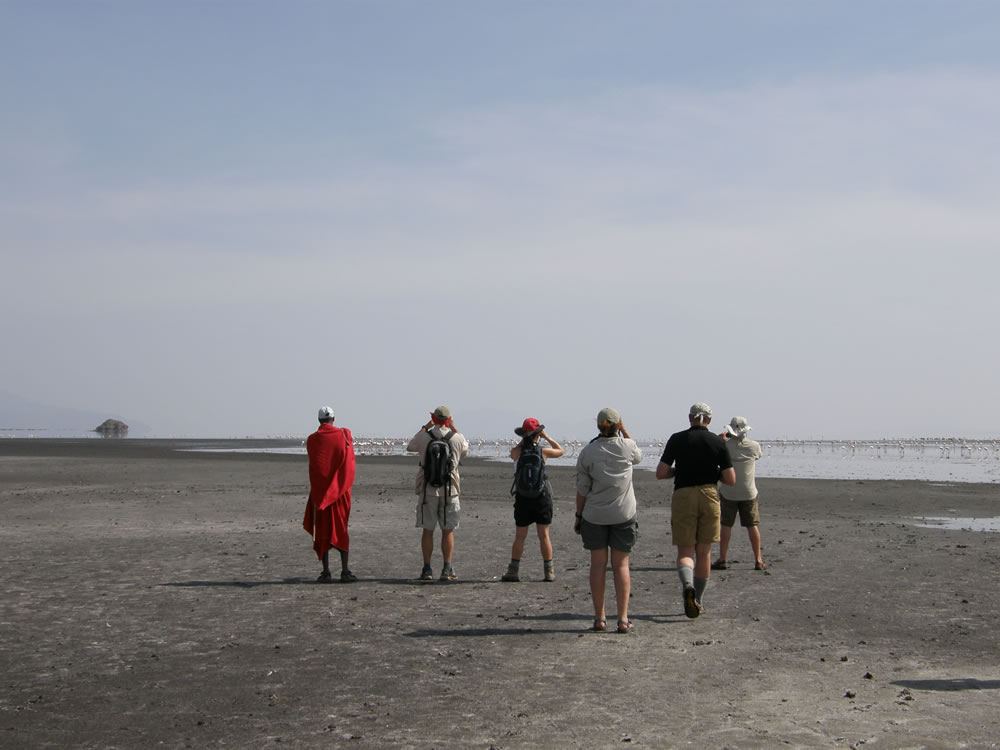 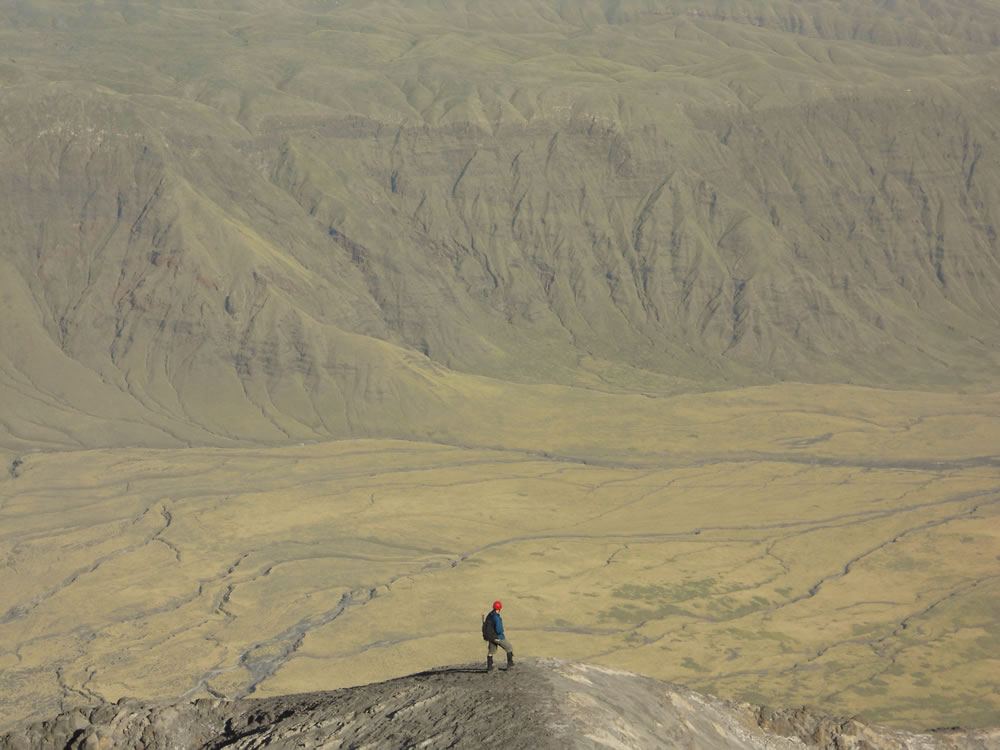 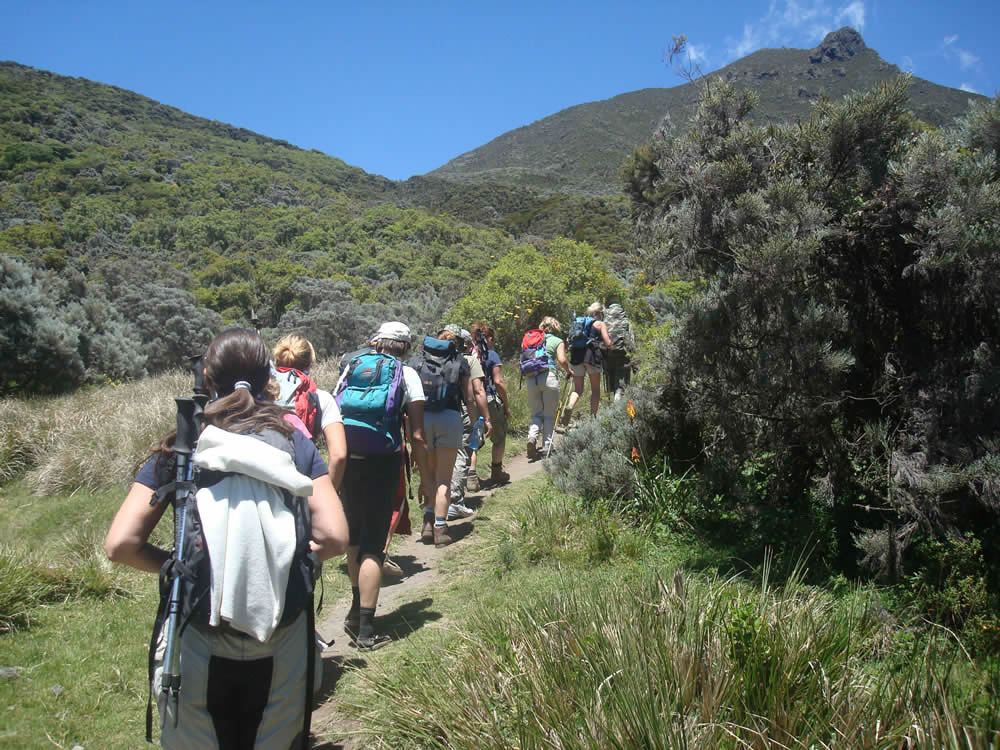 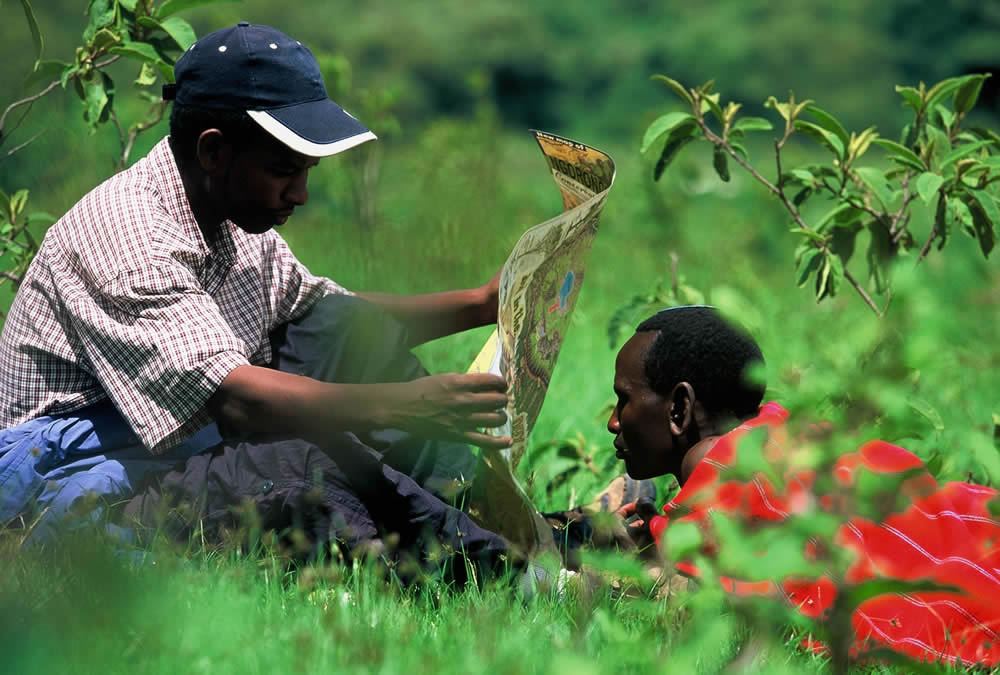 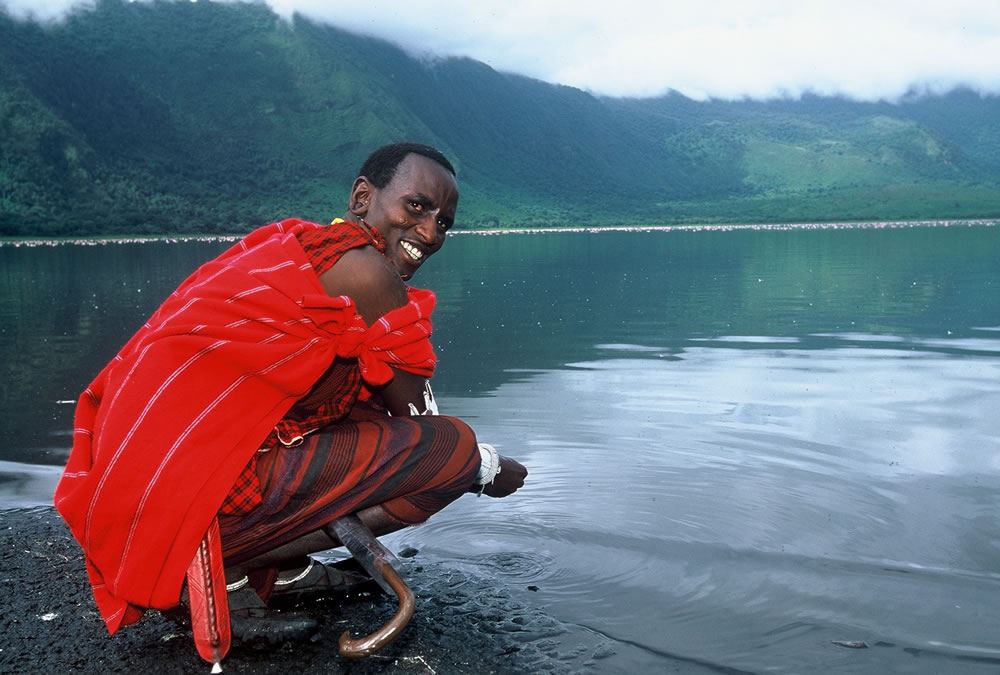 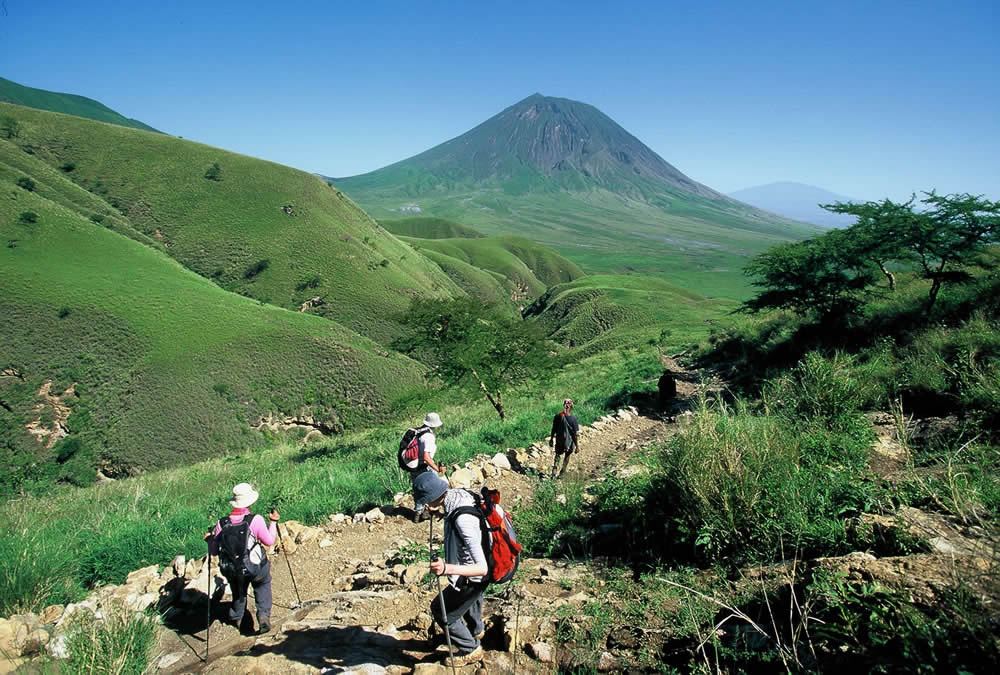 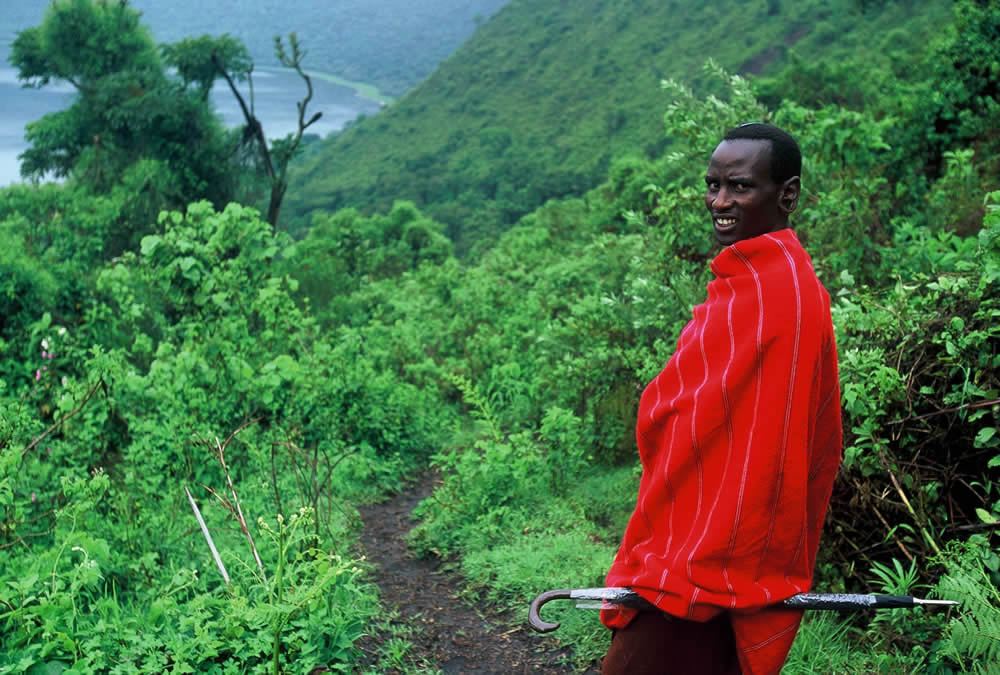 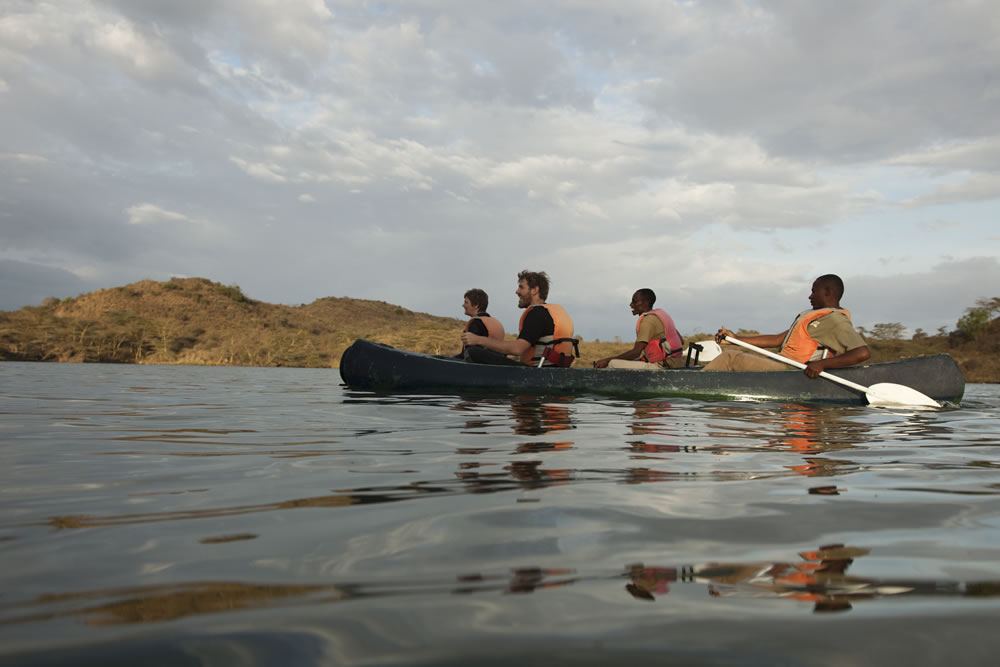 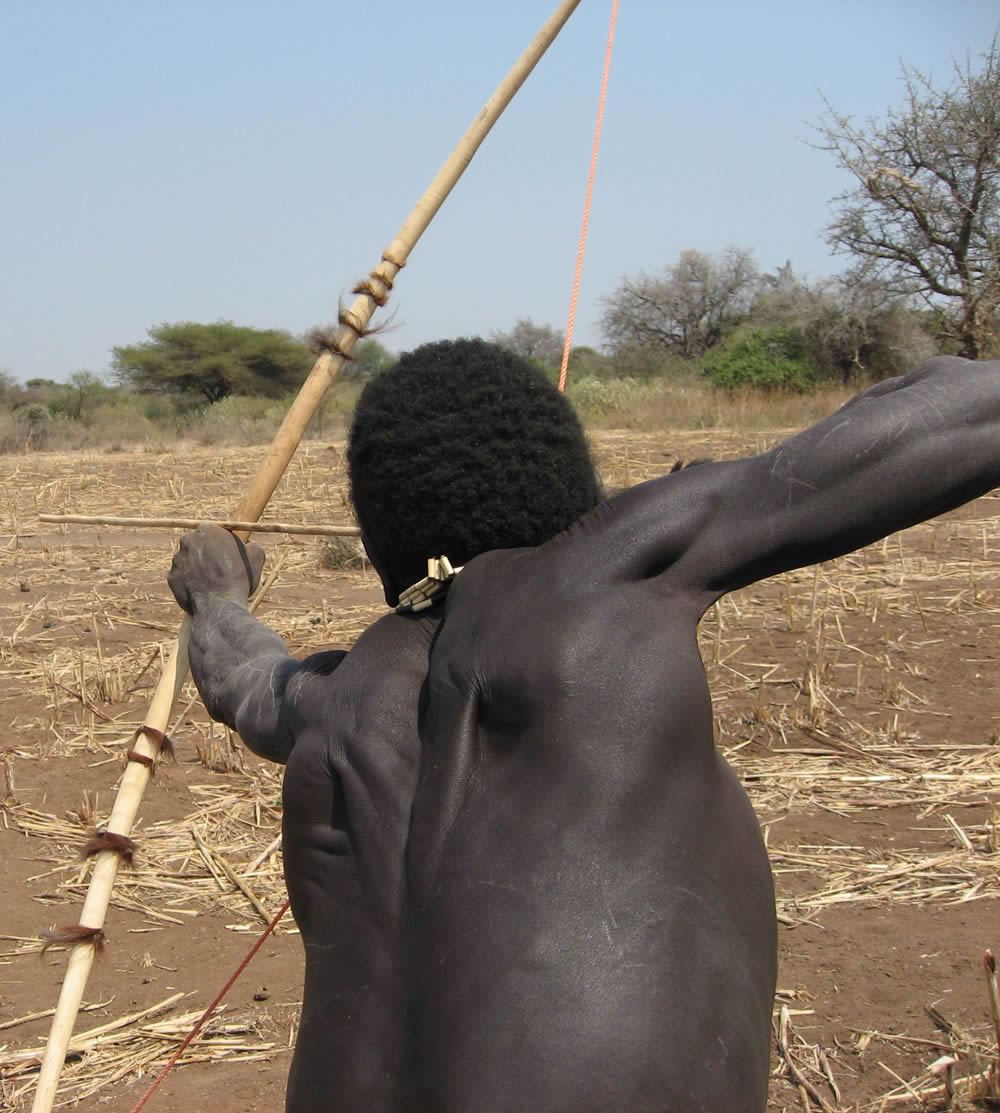 Kilimanjaro’s glaciers are disappearing rapidly. This is due to warmer, drier conditions resulting in the glaciers, which are literally drying out or ‘sublimating’ (solid ice evaporating straight to gas).