The Ngorongoro Conservation Area is a UNESCO World Heritage Site and is characterized by a highland plateau with volcanic mountains and craters, vast savannah, and forest. It is one of the top safari destinations in Africa.

Since the whole zone is classified as a “conservation area”, and not a national park, wildlife, humans and livestock cohabit together. Ground cultivation is prohibited, but the Maasai are allowed to bring their cattle down on the crater floor for water sources and minerals.

The Ngorongoro Conservation Area is home to the world’s largest intact caldera. This three million year old caldera is considered one of the natural wonders of the world.

The crater (19 km wide, its rim rising from 365 to 490 m, total superficy of 265 km²) is the largest unflooded, intact caldera in the world. Due to its immensity and singular beauty, as well as abundance and concentration of wildlife, it constitutes for many the Garden of Eden.

An estimated 25 000 large mammals are resident in this bowl of plenty, including lion, buffalo, zebra, Thomson’s gazelle, and elephant. Leopard are most often encountered in the bountiful Lerai Forest, while cheetah move in and out of the crater.  It is also the home of the most endangered black rhino.

Best time to visit: all year round

All of our trips are custom designed and we take your interests and budget into account while planning your trip.

Email us to discuss ideas and to get a quotation. 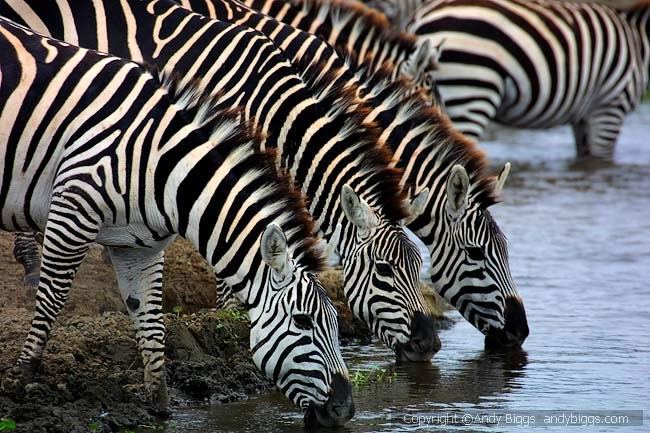 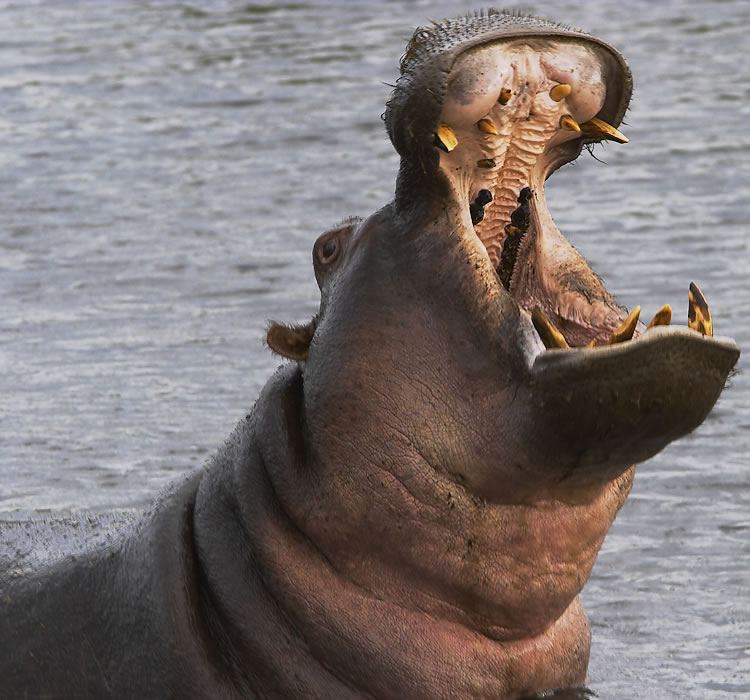 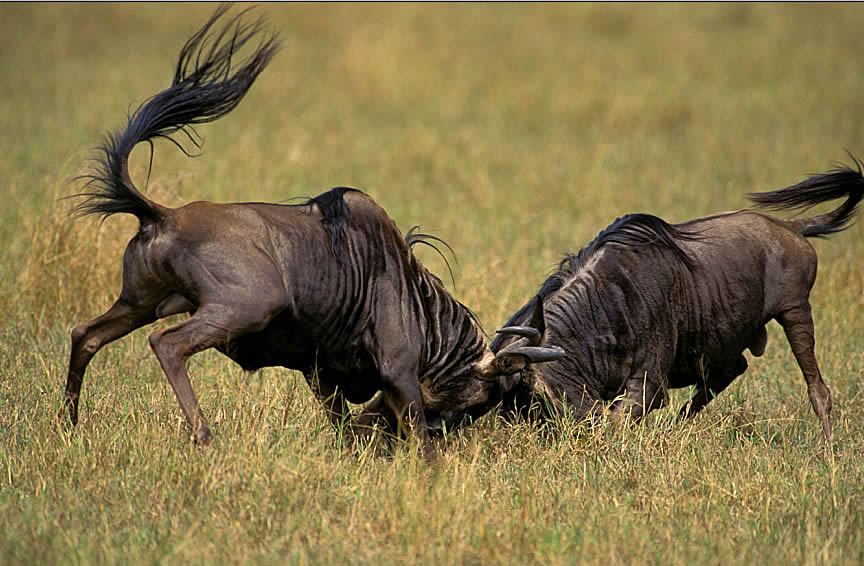 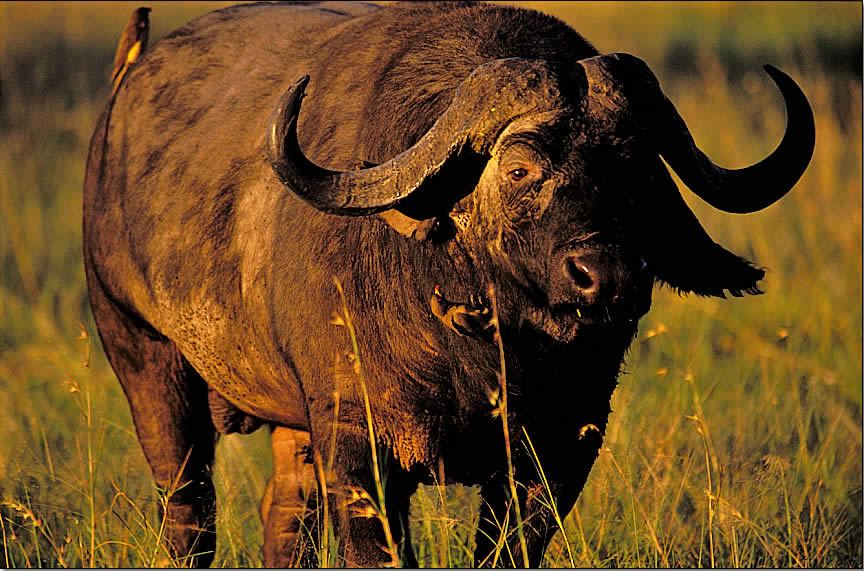 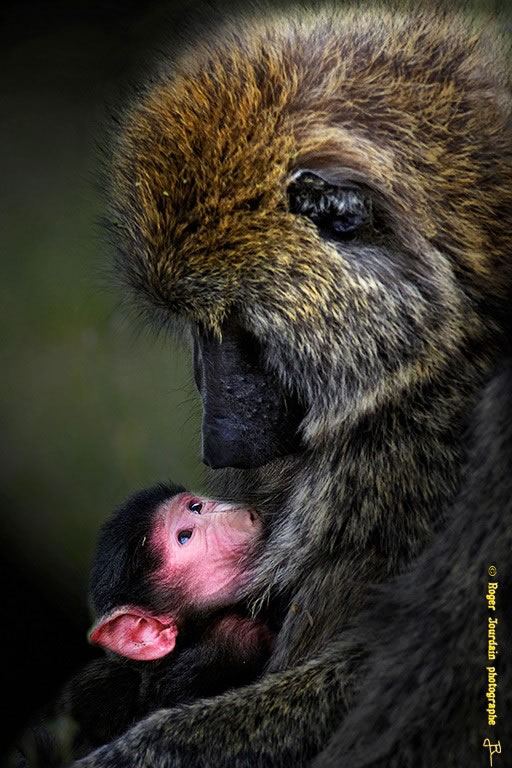 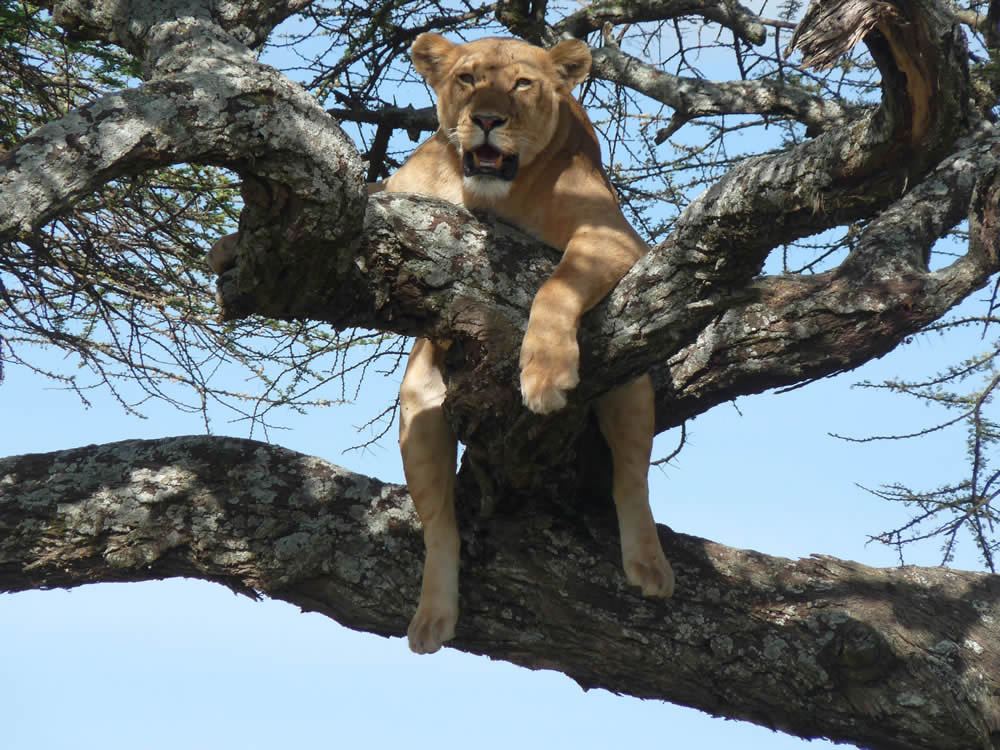 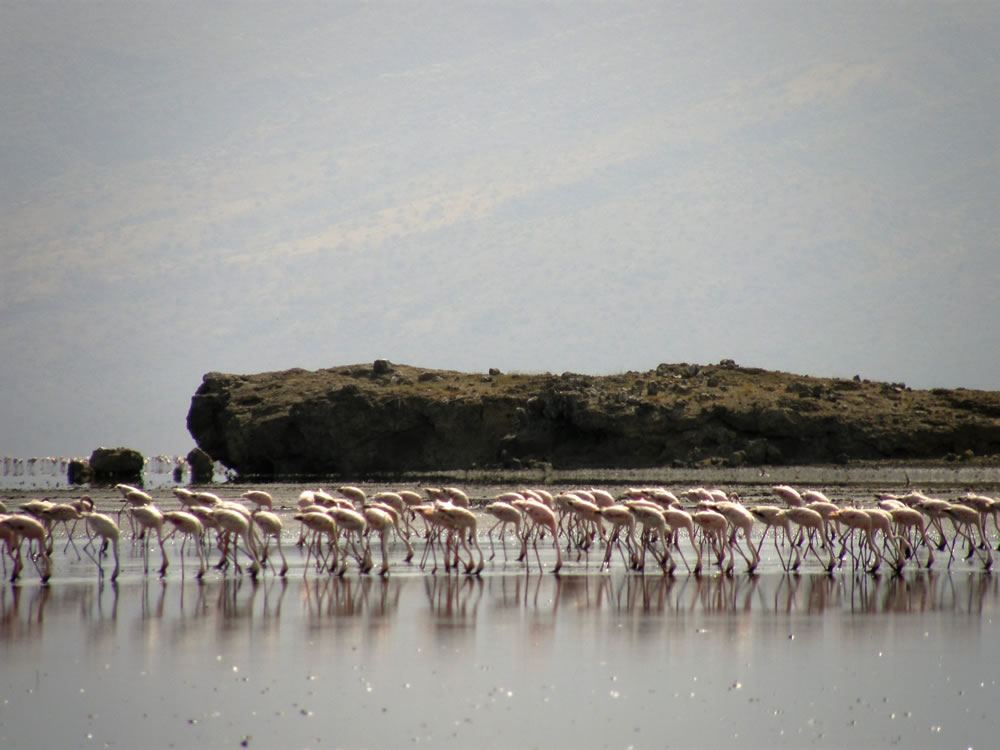 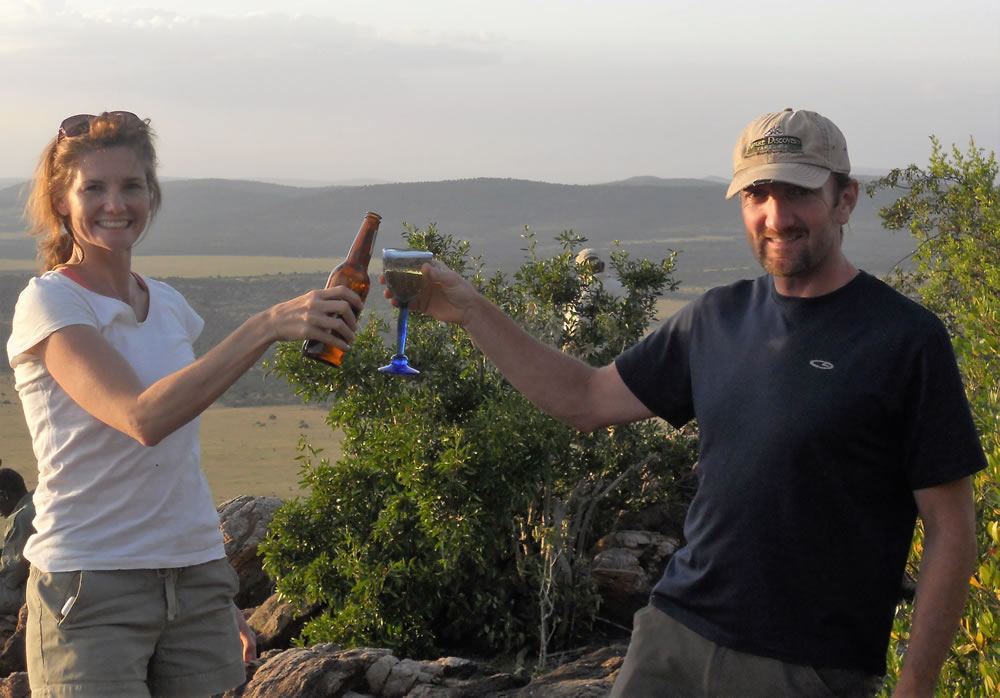 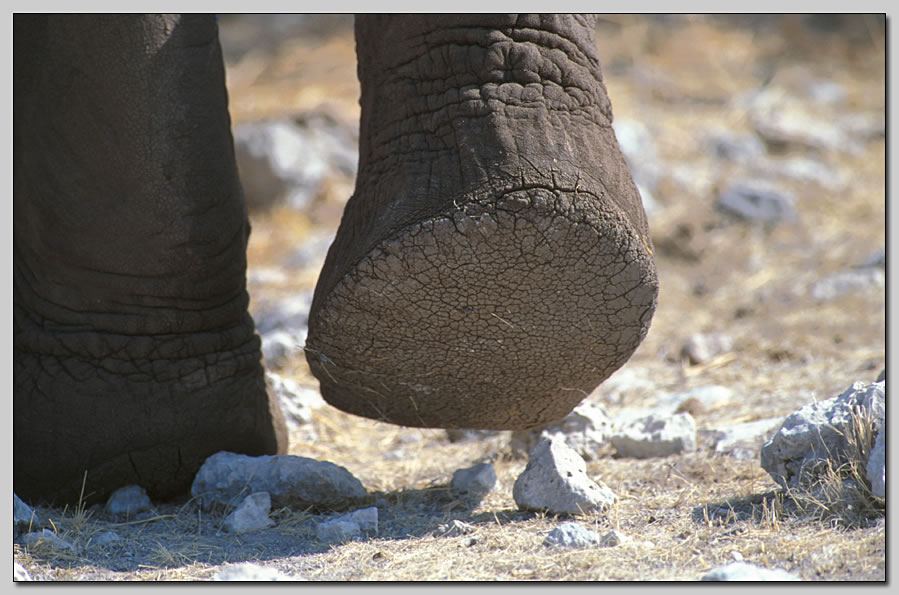 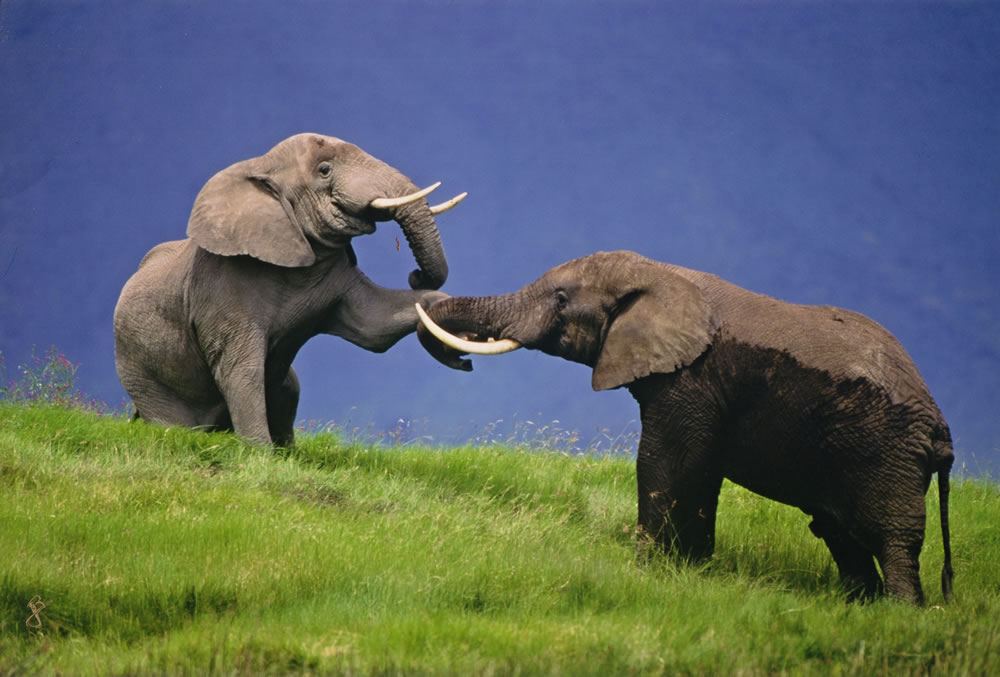 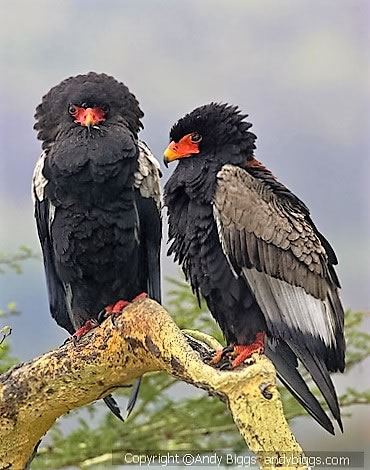 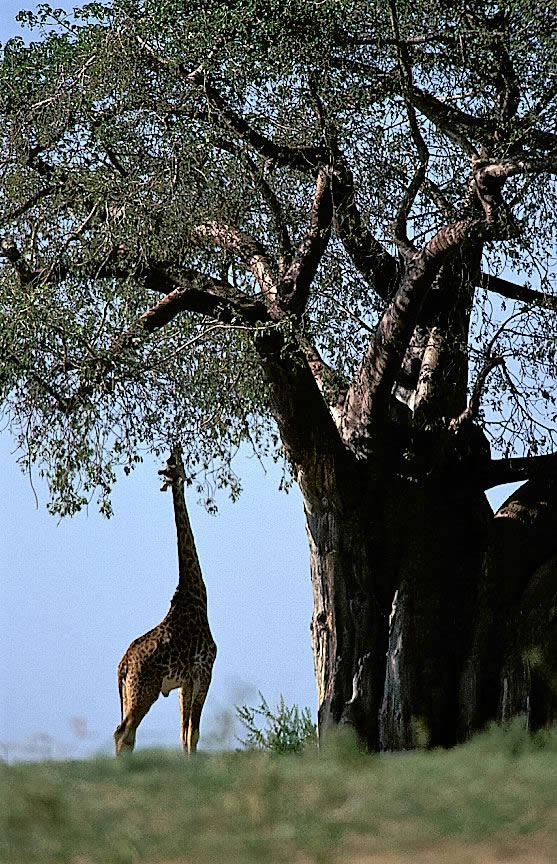 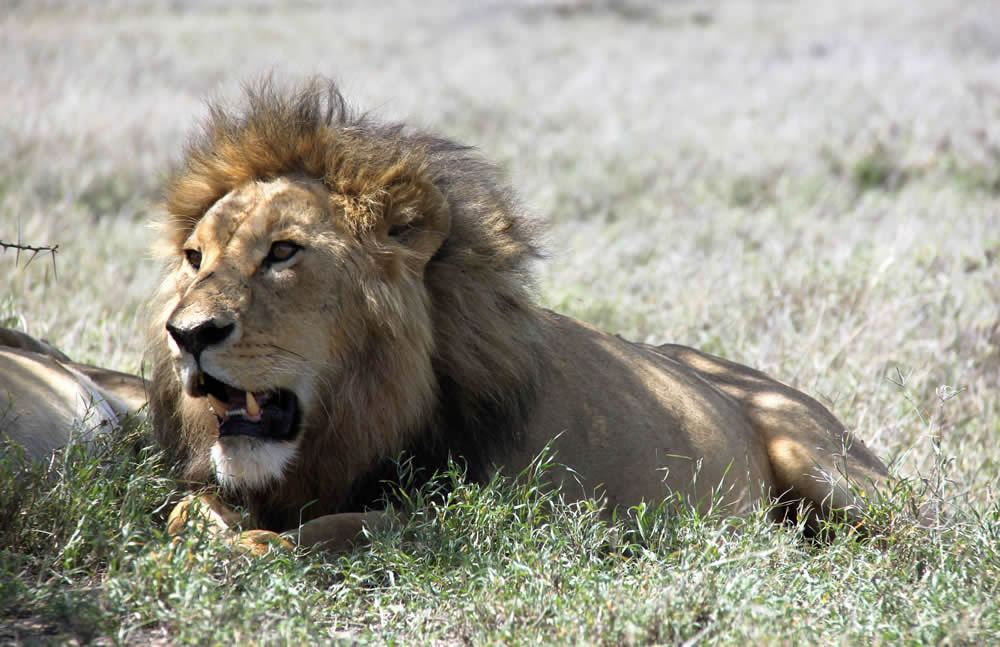 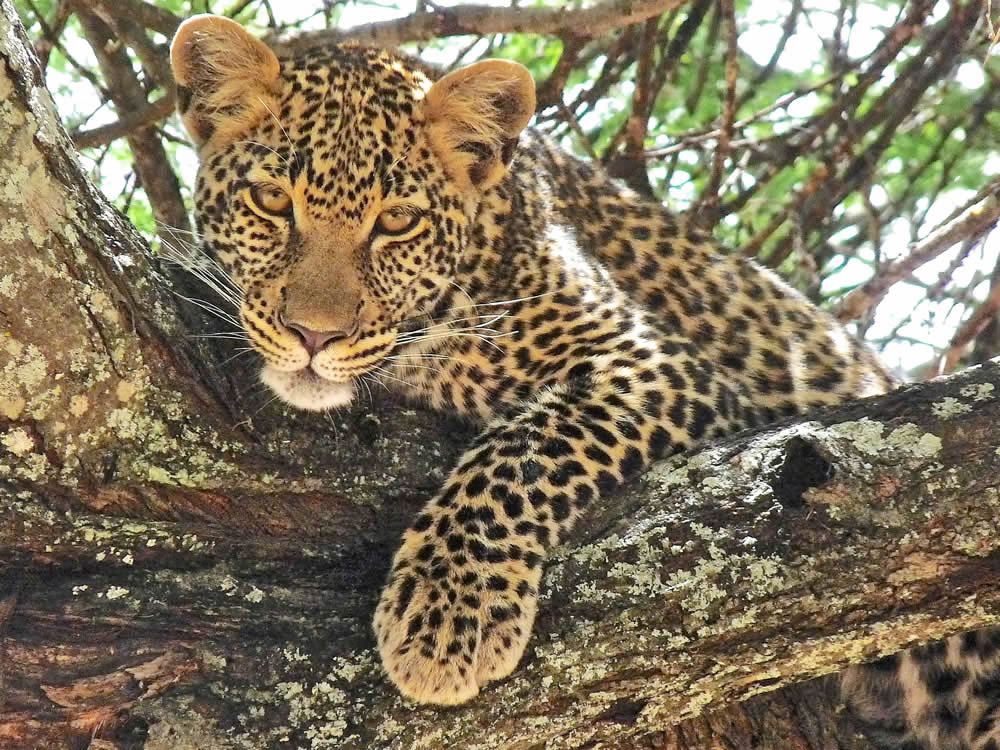 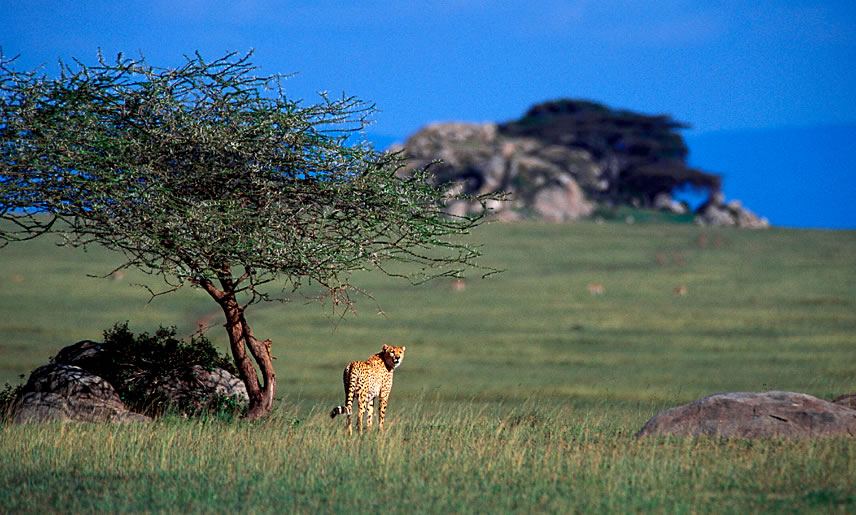 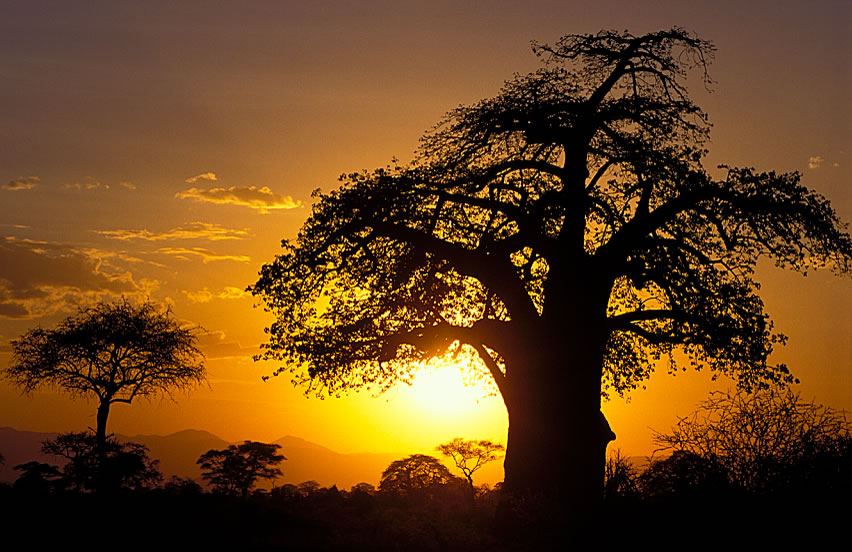